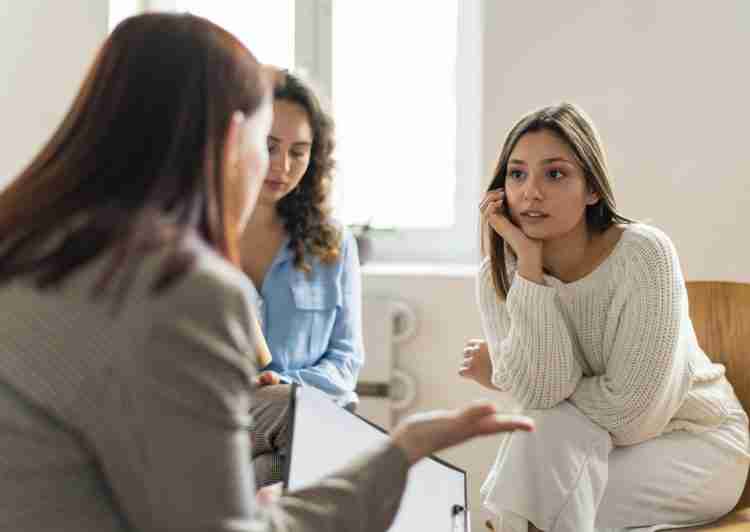 Lyme borreliosis (LB), or tick-borne borreliosis, is by far the most common of all tick-borne diseases in Slovenia. We are not safe from it in any part of the country, as infected ticks have been found in all Slovenian health regions. Up to 41% of ticks have been infected, but in exceptional cases the disease can develop after the bite of another infected insect. Lyme disease is usually recognised by a characteristic ring-shaped skin spot at the site of the tick bite, but it can also start with a rash elsewhere on the body. Some patients feel like they are coming down with flu: they have fever, muscle and joint pain, headache and nausea. Advanced LB can affect different organs: the heart, nerves, joints, eyes or skin.

People often refer to Lyme disease as Lyme disease. In fact, that’s the name of the bacterium that causes it, Borrelia burgdorferi. Unlike tick-borne meningoencephalitis (BSE), which is viral, this disease is caused by a bacterium. This way, we can make sure that the presence of bacteria is confirmed in time to fight them successfully with antibiotics.

What are the signs of Lyme disease?

The most common sign of Lyme disease is a characteristic red ring-shaped spot at the site of the tick bite. The characteristic spot usually appears a few days to weeks after the tick bite. The red stain spreads outwards, eventually fading to a ring in the centre. When a tick is found on your skin and the skin around it is red, don’t panic. If we are sure that the tick has not been sucked in for more than one day, the concern is almost certainly unnecessary. In such cases, it is most often an allergy or toxic reaction.

Before going outdoors, protect yourself with repellents, wearing light-coloured clothing with long sleeves and long trousers. When you return home, you should have a thorough body check, shower and – if possible – wash your clothes. Unlike tick-borne meningoencephalitis (BTM), which can be contracted immediately after being bitten by an infected tick, Lyme disease takes at least 24 or 48 hours to become infectious. In any case, the tick should be carefully removed as soon as possible, without using any oils, creams or chemicals. Simply grasp the tick as close to the skin as possible with tweezers and pull it out calmly.

The company NYD d.o.o. in 2020 obtained co-financing of eligible costs - Voucher for patents, models, trademarks and Voucher for prototyping and P2 incentive for starting innovative companies. The investment is co-financed by the Republic of Slovenia and the European Union from the European Fund for Regional Development.